The MUAR is a museum without walls that represents the ever-changing world of work. These rapid changes affect us all in one way or another.

Our goal is to bring this intangible phenomenon closer to the public.

Many of our events will take place at our base: the old shoe factory turned cultural centre: “Schungfabrik” in Tétange.

Next door is the new local history museum FERRUM whose temporary exhibition space we will use.

As a museum without walls, we are free to adapt our events and exhibitions to a great variety of locations and into different shapes and forms. 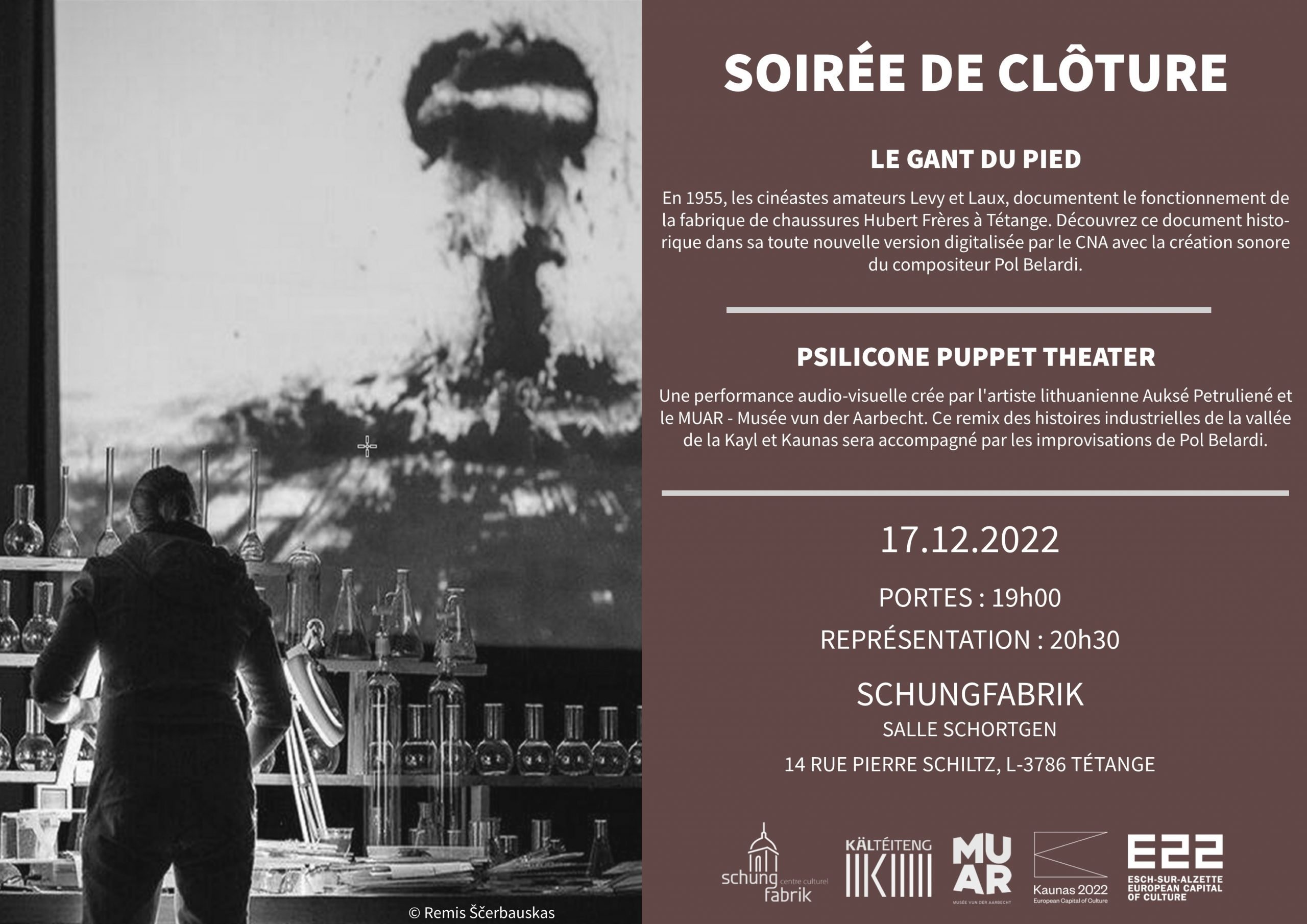 An audio-visual performance created by the Lithuanian artist Auksé Petruliené and the MUAR – Museum vun der Aarbecht. This remix of the industrial stories of the Kayl Valley and Kaunas will be accompanied by the improvisations of Pol Belardi.

Since 2017 a community platform “Backup Stories”, based in Kaunas Picture Gallery, has been organizing exhibitions together with the former workers of the factories located in Kaunas. The most intriguing ideas, exhibits and contemporary art pieces from this exhibition cycle will make up a selective exhibition of the same name as the original exhibition cycle – “The Great Industry” which is located at Musée FERRUM.

“The Great Industry” exhibition cycle gave a voice to a community of Kaunas’s factory workers that has been silent for a very long time. These people experienced not only the grotesque of soviet planned economy, but also “the wild privatization”.

The texts of the exhibition are authentic stories from former factory workers. They tell not only of the sins of the “ideal soviet society” – theft, bribery, alcoholism, greed and lies. The community showcases an alternative story for soviet factories – that of unyielding ingenuity and patriotism of the people who worked there, of the factories of the people that came back from exile, singing factories, tricolor-raising factories, painfully collapsing factories and starving strikers, who fought for their rights.

This time the exhibition includes a relevant war topic, that touches upon soviet peace propaganda, constant readiness for “Plan B”, civil safety in factories and shelters, Cold War politics and Lithuanian “Drobės “wool, which took quite an active part in the forementioned politics (Leonid Brezhnev ‘s costumes, during his historic visit to the United States were made from Lithuanian fabric).

“The Great Industry” has opened the archives of the industrial communities for the first time, they include photos kept by the workers, production samples, souvenirs. This exhibition moves the industrial history out of the sidelines, not allowing it to become a missing link in the evolution of European identity.

At the end of each month :

We would like to encourage the public to contribute and join us.
Any suggestions?

Welcome to the first special summer edition of the Minett Mash-up Podcast!   This month, our crew invited not one but two local guests to join us for an early morning chat at a beautiful location within the Minett UNESCO Biosphere...
Read More

Hidden behind tall grass and trees lies a small oasis in the urban landscape of Schifflange. The ornithologist from natur&ëmwelt, Sören Salvatore, takes us to this secret place where we discuss his work and learn about the birds and...
Read More

This month, the Minett Mash-up Podcast takes us to Dudelange. Together with our guest, jazz trumpeter Daniel Migliosi, we visit the Pomhouse, a former industrial building which has been creatively re-purposed and is now part of the Centre national de...
Read More

Join us on a hike up to the Gaalgebierg in Esch-sur-Alzette. This month, we had a chat with our first guest – local artist Lisa Junius. We also had fun testing our local historical knowledge. Take a listen to this second podcast episode to hear more...
Read More

Welcome to our Blog

You may think that blogs are out of fashion, and that out of all the types of blogs that exist in this world, a museum's blog about work is the last thing you needed in your life. A Place to Share But let us change your mind: This is a space where the MUAR team, guest...
Read More 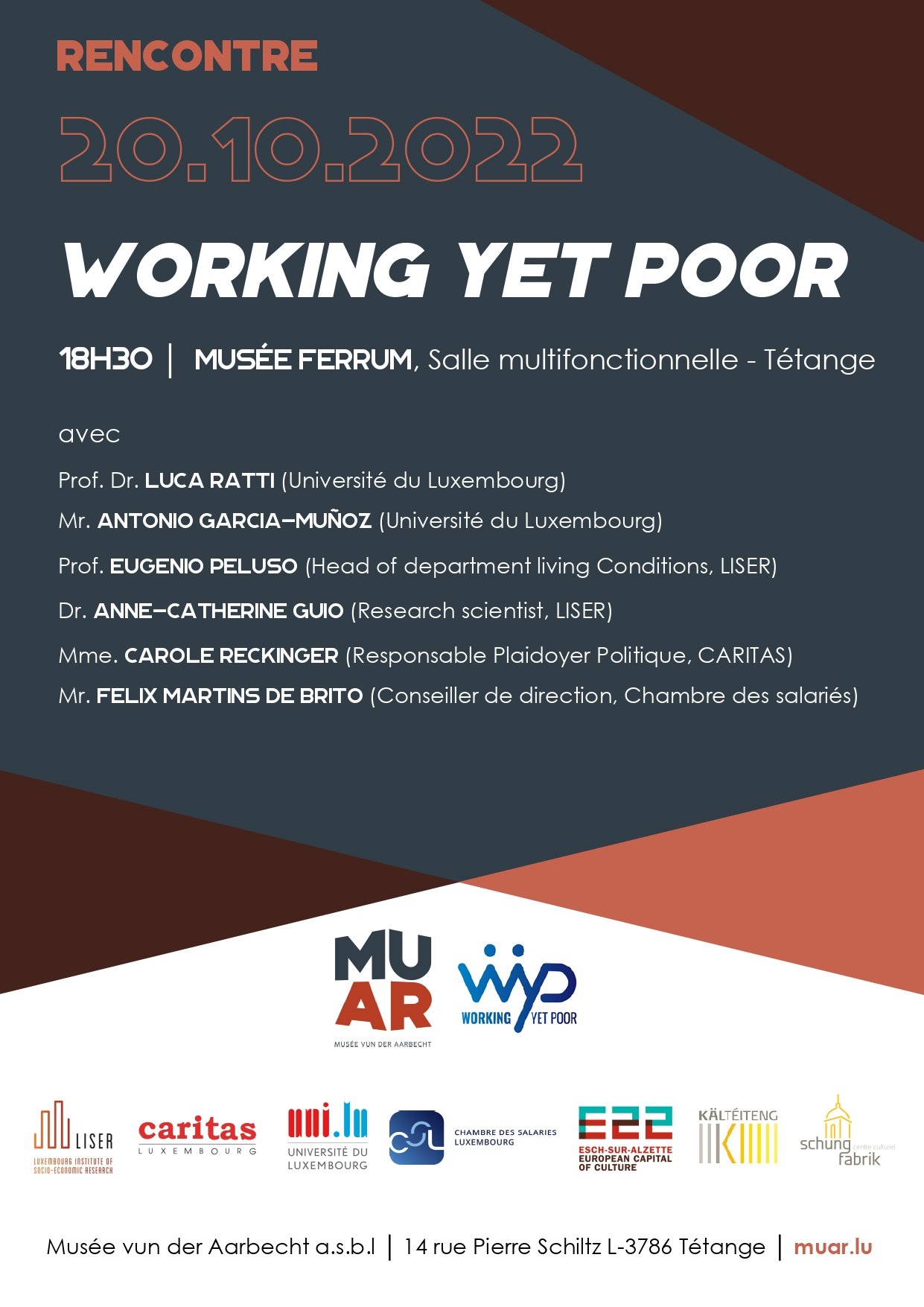 Meeting organised in collaboration with Working, Yet Poor (WYP)

The exhibition “The Great Industry” is compiled for MUAR from the best ideas, community stories and documentary photos, examples of industrial production and contemporary artworks from previous exhibitions (2017 – 2020) of the community platform “Backup Stories”. 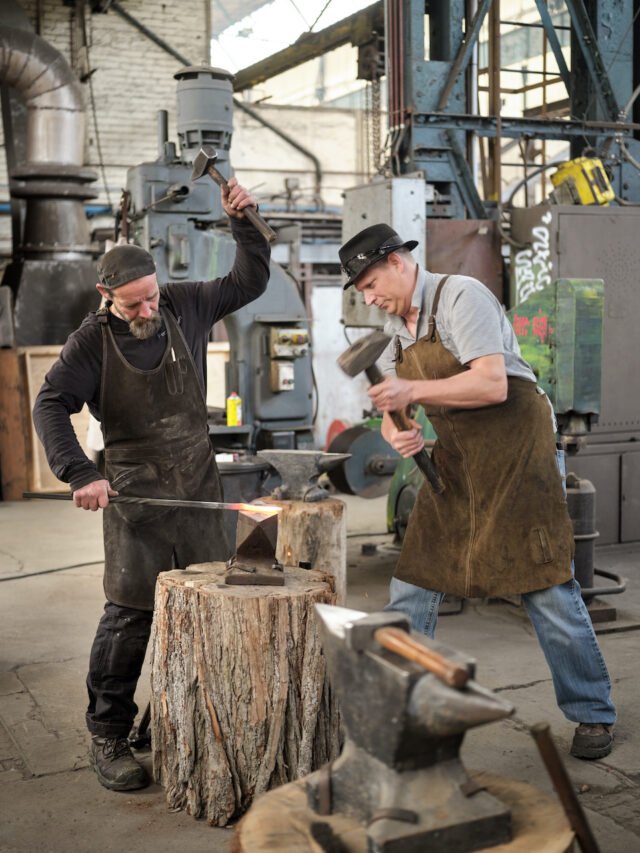 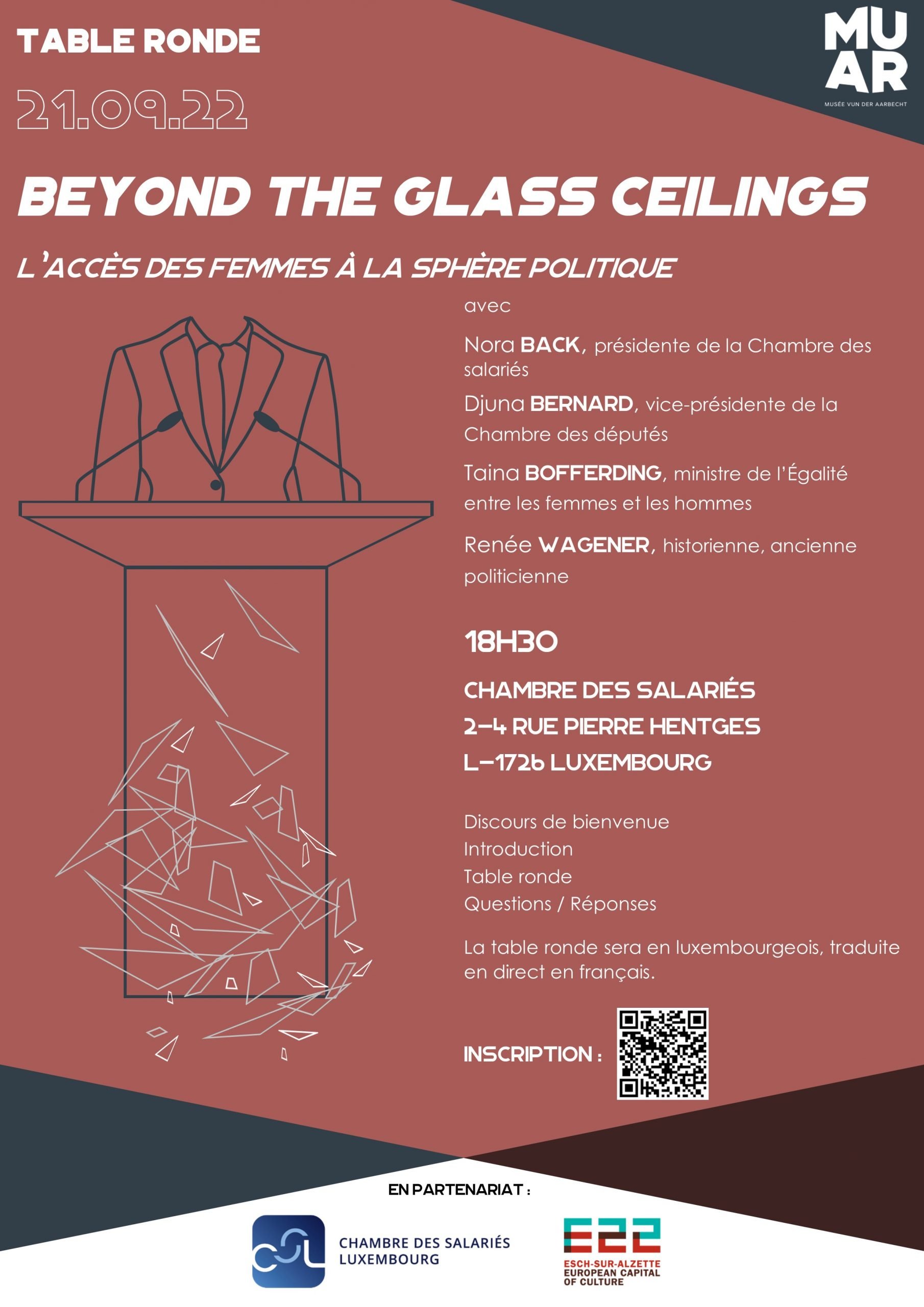 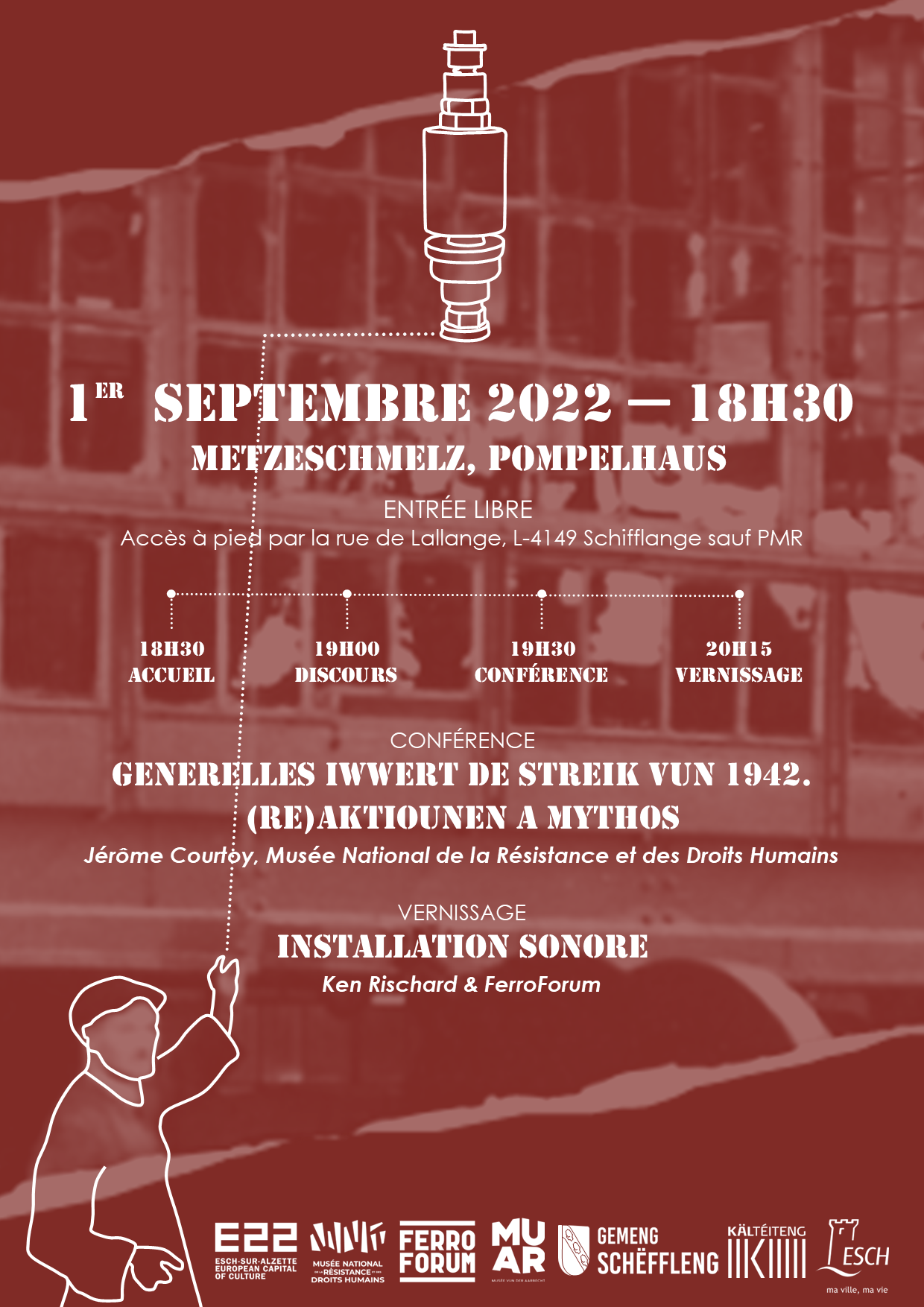 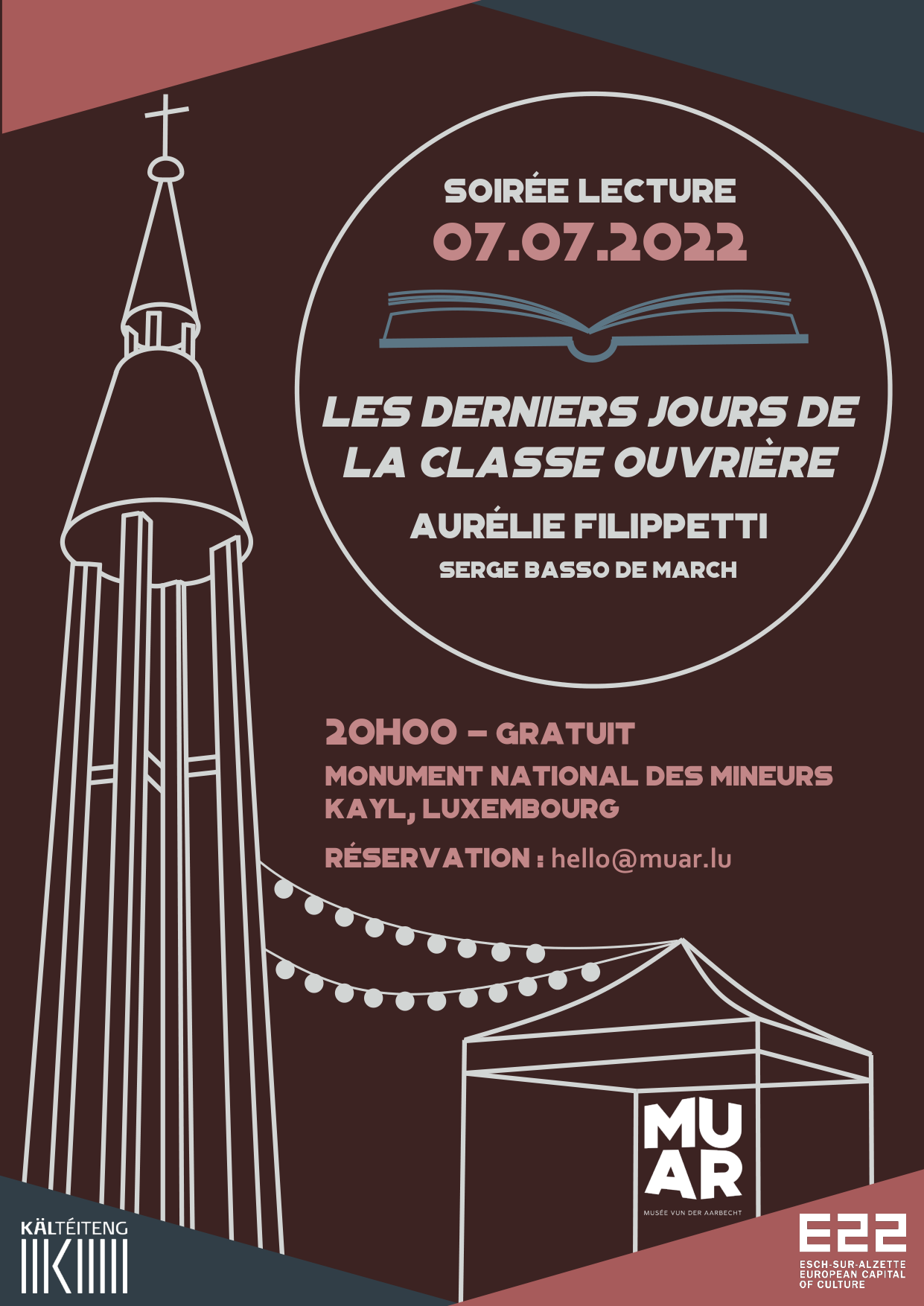 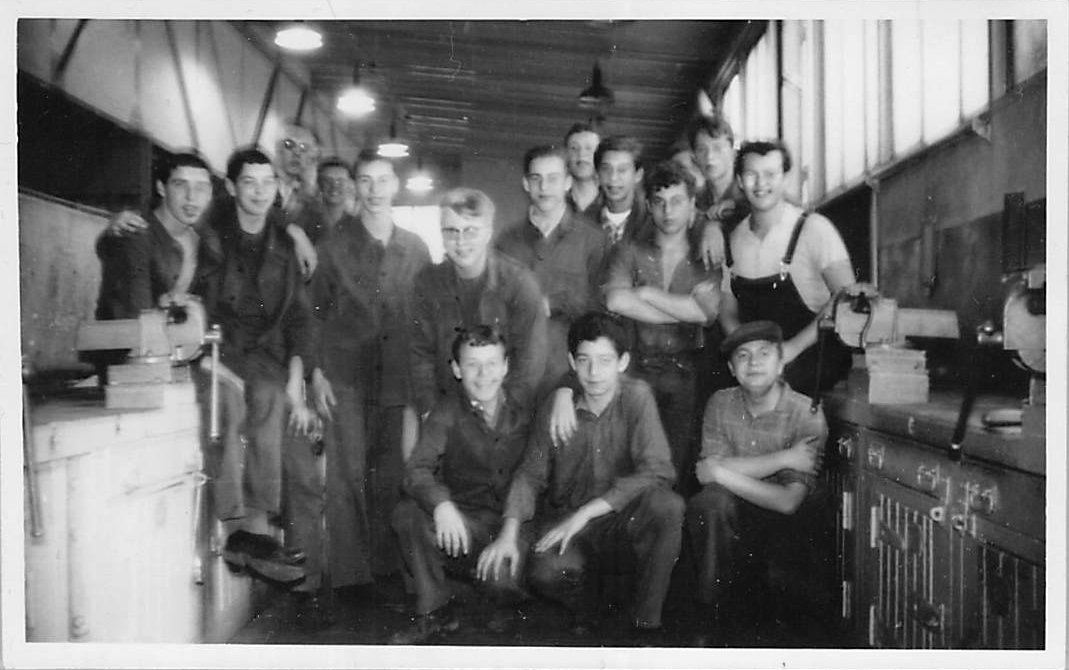 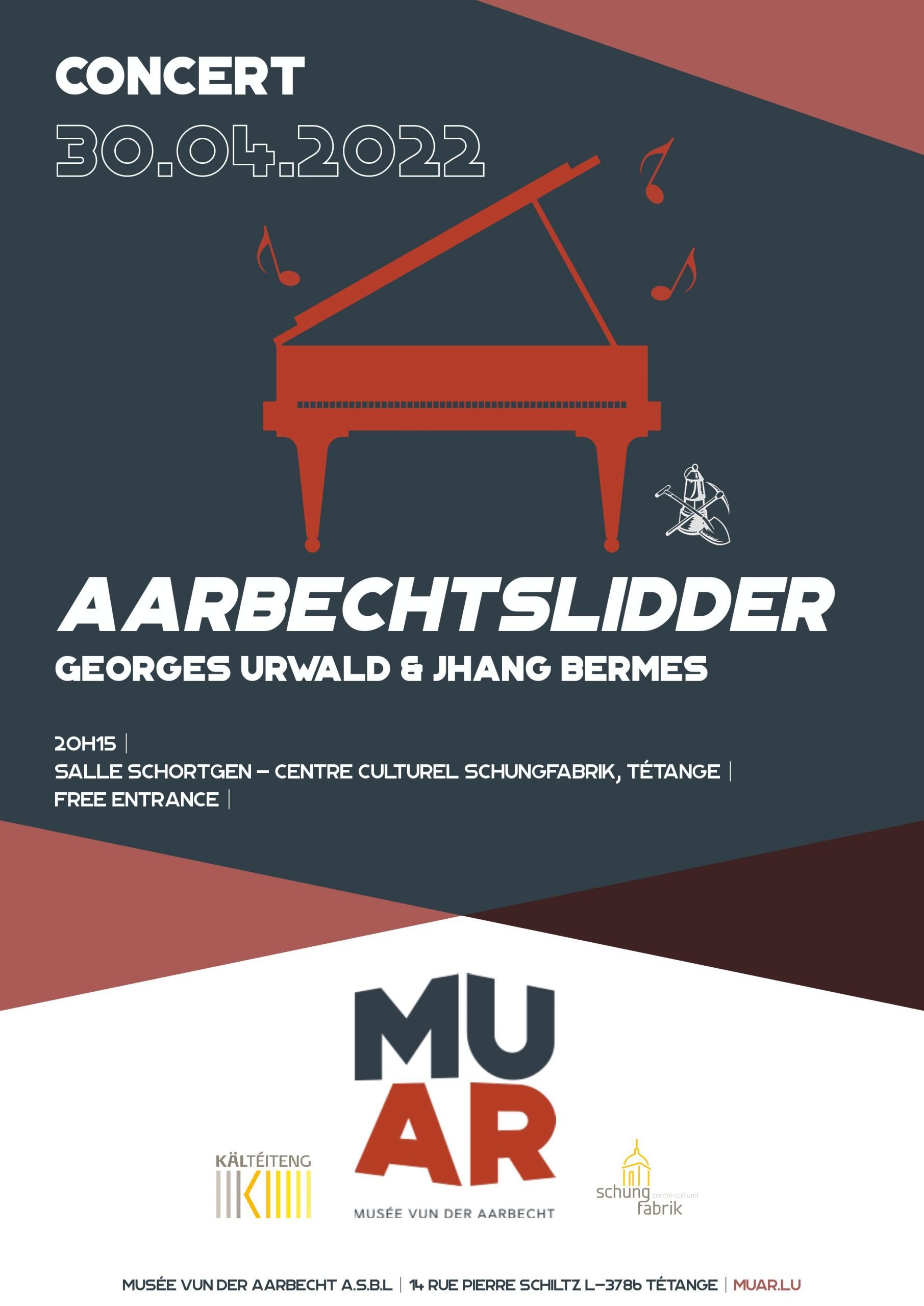 The luxemburgish bass-baritone Jean Bermes studied singing and conducting at the university of music Mozarteum in Salzburg and at the Conservatorium van Amsterdam.  He concluded his singing studies with a post-graduate in opera at the flemish operastudio in Gent (Belgium).

As a singer he works at different european stages such as the Flemish Opera in Antwerp and Gent, the Theatre national and the Grand Theatre in Luxembourg , Kammeroper München, Ruhrfestspielen Recklinghausen, Stadttheater Langenthal, Landestheater Salzburg, Stadttheater Konstanz, Festivals of Schwetzingen and Salzburg.  His repertoire includes major fach-roles as well as lots of contemporary pieces. He is co-founder of the Salzburg Comedian Harmonists and the group Sodaa which focuses on interdisciplinary music-theater.

Georges Urwald is a musician, composer/arranger and professor for musical education.
He studied in Cologne at the Staatliche Musikhochschule, with the main subject of church organ and instrumental jazz pedagogy and with main subject jazz piano. Since 2008, he is running the private theatre for “Lëtzebuerger Klengkonscht”, the “Stued” Theater in Greiwemaacher. 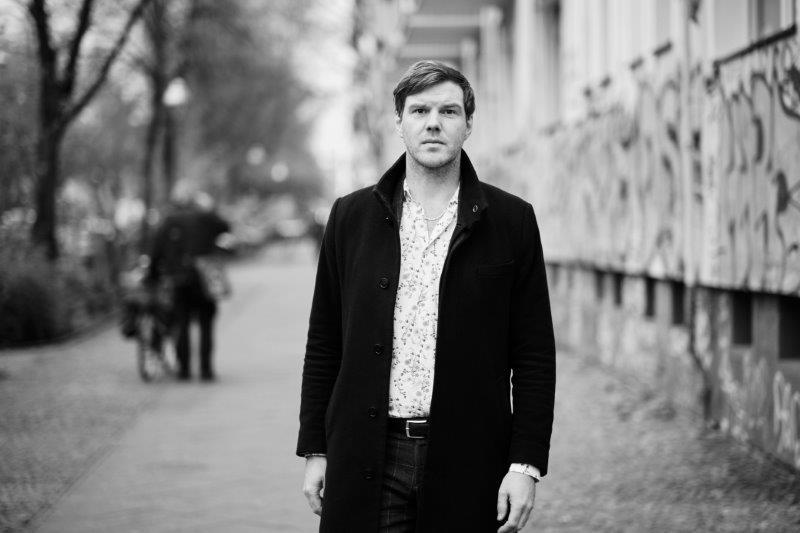 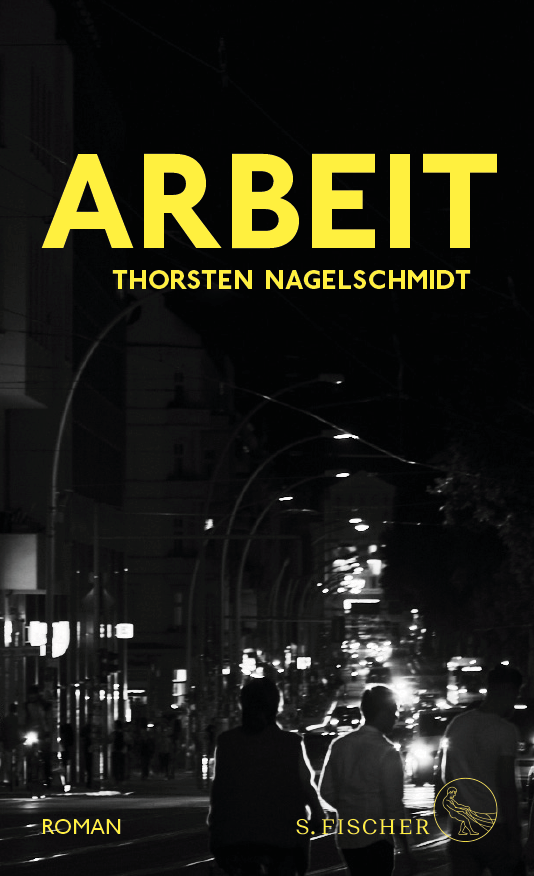 CONFERENCE – ETYMOLOGY OF THE TERM WORK

In this talk, Sam Mersch, from the “Zenter fir d’Lëtzebuerger Sprooch” looks at the origin of the term work in European languages (and beyond), shedding light on its origin and specific usage. His focus here is on the etymology, meaning the linguistic study of the origin of words.

In English, we speak of “work”, in French of “travail”, in German of “Arbeit” and in Luxembourgish of “Aarbecht” all being generic words designating a working activity. Several of these terms can be traced back to a common origin, but the specificities of how a word is used and where it comes from can highlight social and cultural nuances of the past.

It will be a multilingual presentation.

Sam Mersch studied history, archaeology, classics and historical linguistics in Germany and the U.S. He holds a degree in modern history (M.A. Neuere Geschichte) and in Indo-European linguistics (M.A. Indogermanistik) from the Friedrich-Schiller-University in Jena/Germany. His research focuses on cultural and social studies. He holds a PhD in linguistics from the University of Luxembourg, his thesis focussed on studying the linguistic history of the Luxembourgish language. 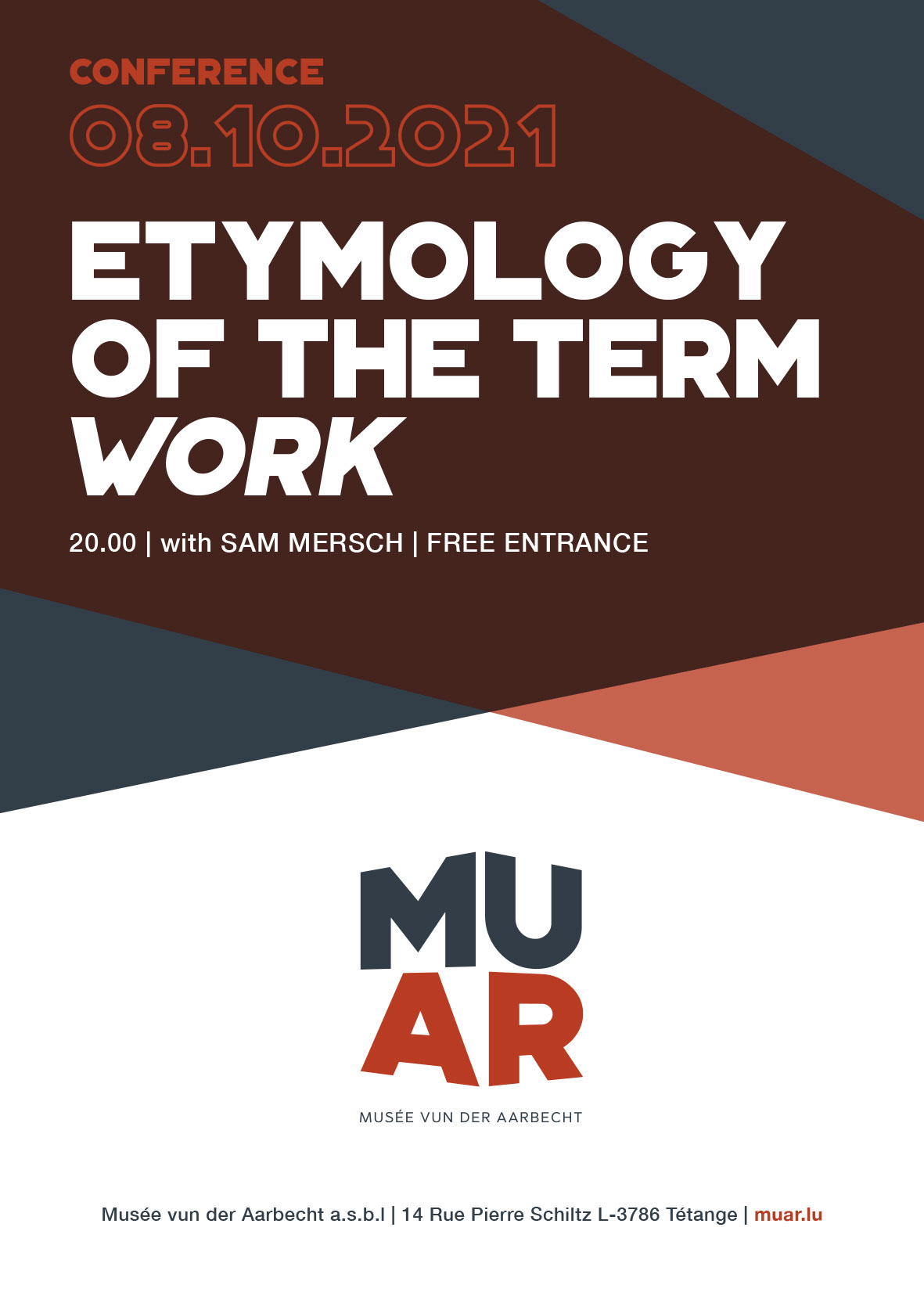