To foster this relationship and highlight shared values, the three cities have launched a number of programmes and collaborations. One of these new partnerships came about naturally when Auksé, lithuanian artist and curator of community platform « Backup Stories » at M. K. Čiurlionis National Museum of Art, met Guy Assa, the director of the Esch22 projects in the municipality of Kayl. Coincidentally, just at that time Auksė curated an exhibition about the ex- workers of a shoe factory in Kaunas, and our municipality hosts the « Schungfabrik » a historic shoe factory that has been transformed into a cultural centre.

This connection and the similar history of the collapsed industry which remains in the landscape and in the memory of citizens between Kaunas, Lithuania and the southern ‘Minett’ region of Luxembourg seemed like an exchange opportunity not to be missed during this Year of Culture!

Since 2017, a community platform « Backup Stories » which initiates the collaboration between former factory employers, artists and museum people, has been exploring the fundamental contradictions between history and fiction, real knowledge and illusion, man and machine, pain and humour. This grotesque life of workers in Soviet factories raises a constant balance between the official Soviet exterior and the private Lithuanian interior.

In 2017, this Community platform « Backup stories » opened its first exhibition, « The Great Industry », which revealed the pathology of Soviet industry, the title itself concealing a certain irony.

The third exhibition in the cycle « The Great Industry » focuses on the shoe industry and the cult producer of Soviet trainers: the factory “Inkaras” (“The Anchor” in translation) in Kaunas. The factory is not only famous for its trainers (which were of inferior quality but still desirable at the time – a kind of Soviet dream of Converse trainers). In the year 2000, a large hunger strike of workers took place here and the history of the national trade union in Lithuania began.

The exhibition “The Great Industry” is compiled for MUAR from the best ideas, community stories and documentary photos, examples of industrial production and contemporary artworks from previous exhibitions (2017 – 2020) of the community platform “Backup Stories”. 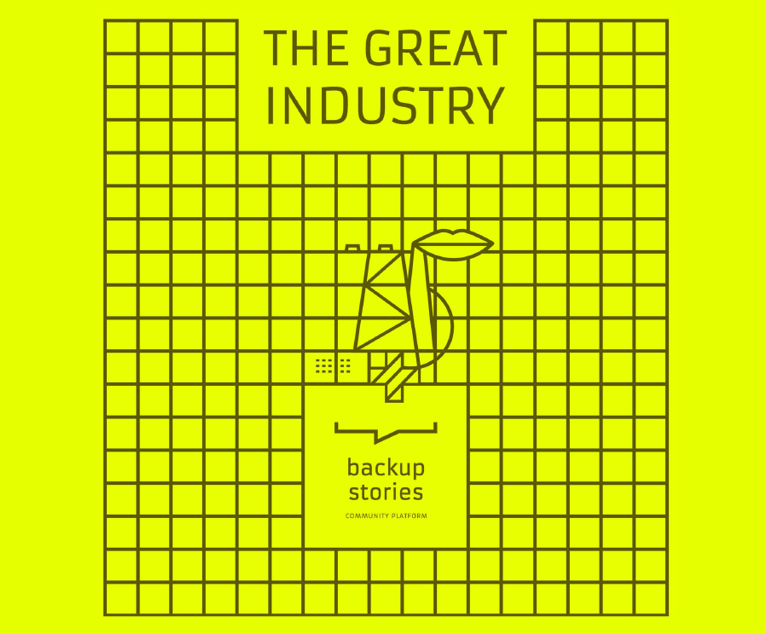 Our Museum Educators at Musée FERRUM create workshops inspired by the permanent and temporary exhibitions. The local and national school children get to learn about the theme of work, heritage, and art playfully and pedagogically. Here is a sneak peek into THE GREAT INDUSTRY workshop created by Annick Sinner: 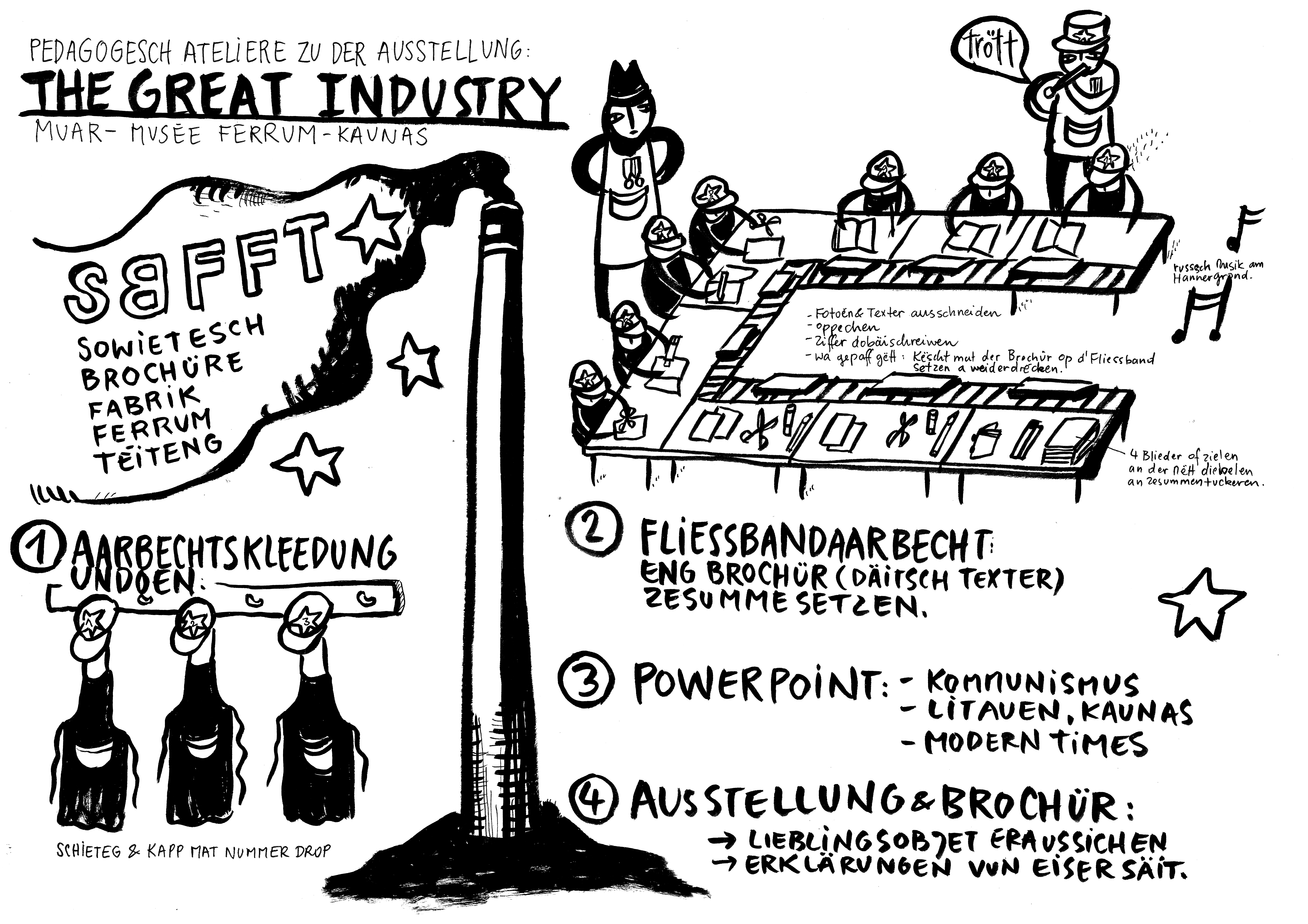 For the good of the hard-working population!
An exhibition about Jean-Pierre Bausch, Léon Weirich and Jean Schortgen

The purpose of the Musée vun der Aarbecht (MUAR) is to bring the themes around the world of work from the past, the present and the future closer to the public. For the cultural year Esch 2022, the museum intends to familiarise the national and international public expected for this eventful period with the socio-political work of three personalities from the region. These are Jean-Pierre Bausch (1891-1935), Léon Weirich (1878-1942) and Jean Schortgen (1880-1918).

The exhibition aims to show its visitors areas of experience of the three actors that were formative for their socio-political positions. They should understand which ideas of their time were adopted by Bausch, Weirich and Schortgen and how they wanted to change and improve the reality of life for the working classes.

As Luxembourgers, the visitors can acquire life stories from the generation of their great-grandparents and grandparents. They learn things about power, work, housing, leisure, religion, hopes and dreams that expand their picture of everyday working life in the south of the country. As foreign visitors, they can compare and reflect on their own ideas of past industrial working worlds with Luxembourgish examples.

Exhibitions cannot provide an authoritative answer to the question “what was it like exactly back then?”. However, by approaching the past with historically documented fiction, our exhibition can encourage its visitors to approach social-historical reality with their own knowledge and imagination. The presentation form of our exhibition will stimulate visitors in an entertaining way, astonish them and make them curious, make them laugh and think, but also inform and touch them seriously.

In this way, our show will contribute to a future-oriented socio-political discussion that does not take achievements in the field of labour legislation for granted and forever secured. 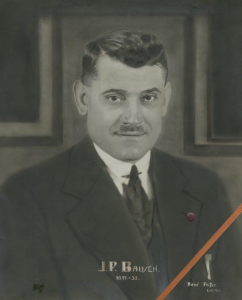 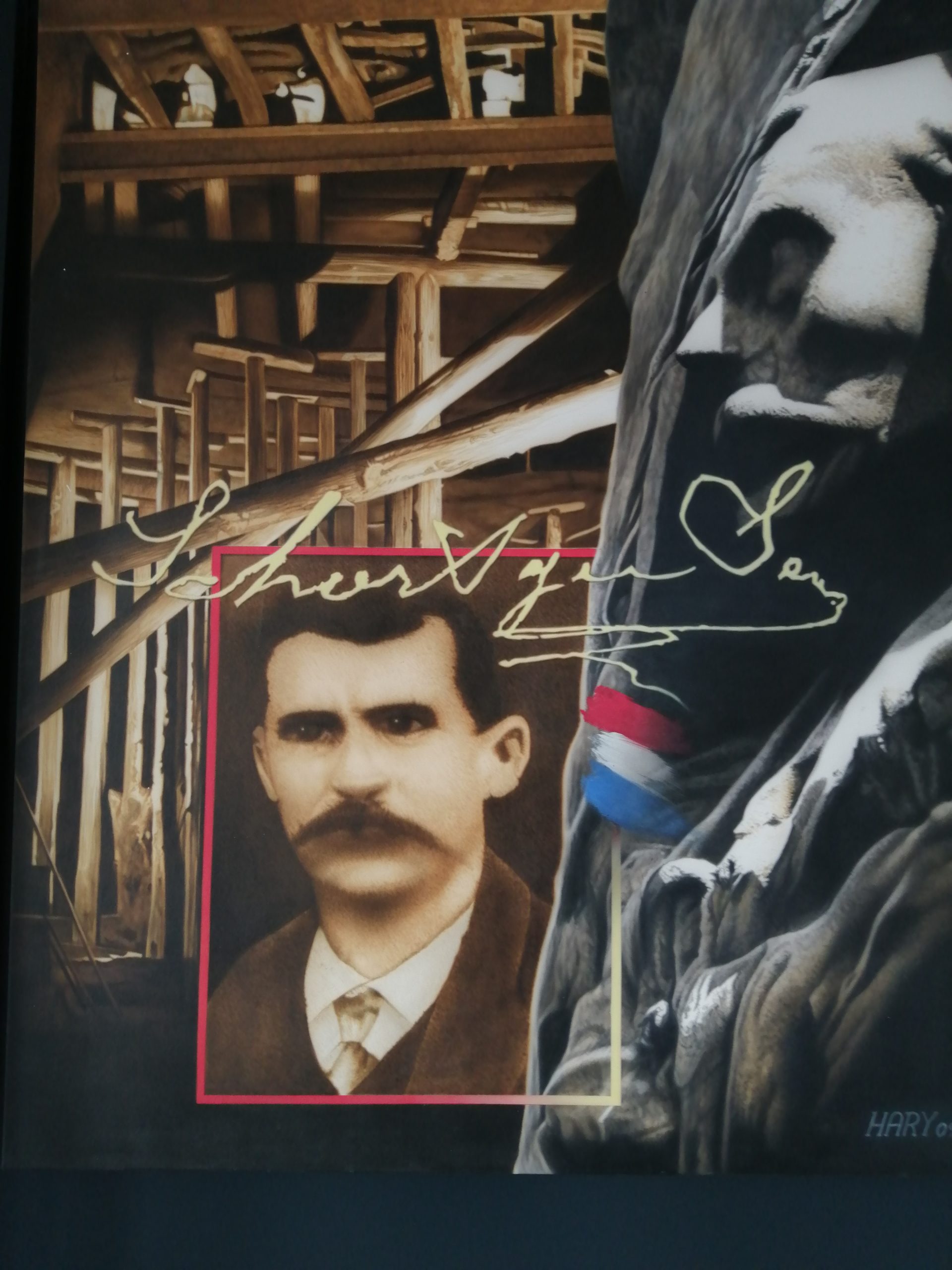 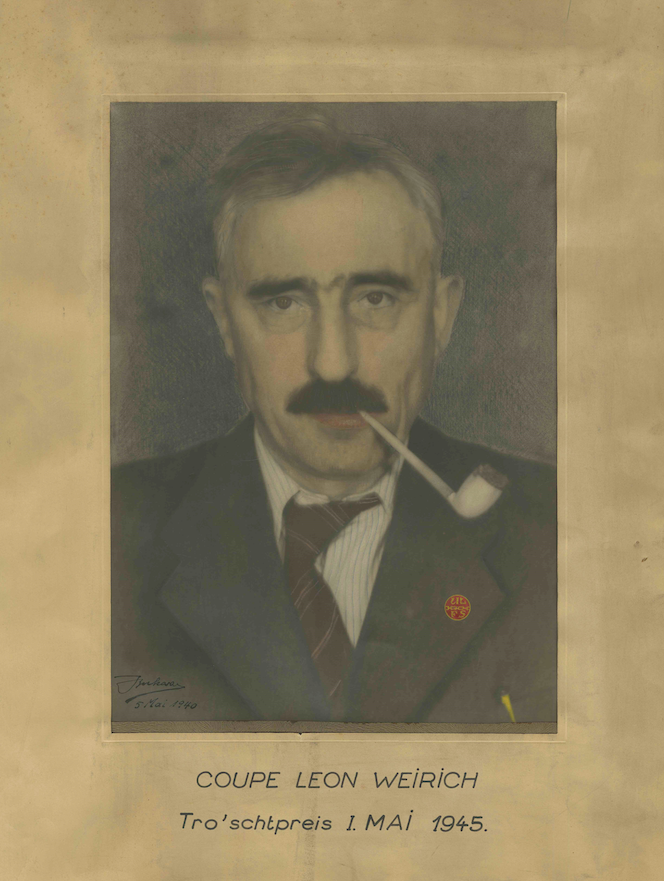 Working Class Heroes, which takes place in the FERRUM Museum, includes an extramuros element with the installation of “statuettes” representing the different characters and themes of the exhibition.

These statuettes hold a QR code that allows you to view videos of our actors interpreting some of the speeches made in the Chamber of Deputies by our “heroes”. Click here to see our videos. 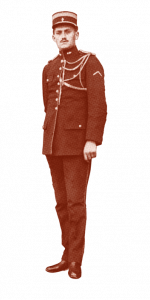